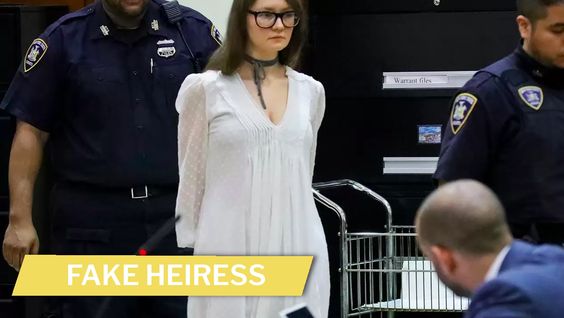 Neffatari, or Neff, as her friends call her was getting worried. Her rich friend Anna Delvey had her credit card rejected for embarrassingly for the 12th time. They had just spent almost $300 for dinner at the fancy Italian restaurant, Sant Ambroeus. 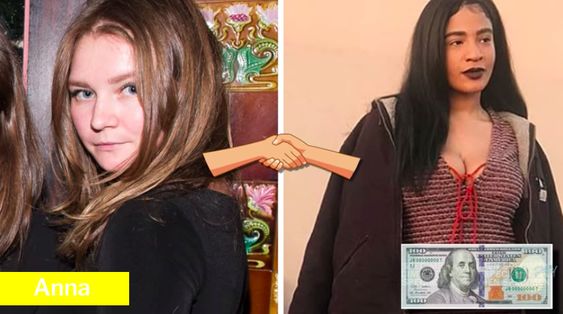 The concrete jungle of New York city is where dreams are made and lost. Obviously, making lots of money is usually the ultimate goal for people that move to the city. But that’s not how things went for Anna Delvey.

Before moving to New York to run one of the wildest scams imaginable, Delvey had been an intern in the fashion department of a public-relations firm in Berlin. This was most likely where all her knowledge and idea of living the high life came from.

When Delvey moved to New York at first, she spent time at 11 Howard in SoHo for a while. That’s when she first slipped a hundred dollar bill to Neff. And that’s when their friendship first began.

While Delvey was in New York, she wasn’t just not working. Well, she HAD to look like she had SOMEthing going on. She would tell people she was working towards her idea of launching a private club that was geared towards art.

Delvey slowly drew Neff into her life. She would often invite her to different spa treatments, such as massages, cryotherapy, or manicures. All on Delvey’s dime of course.

Rachel Williams was another one of Anna’s friends who was scammed by Anna. And Rachel was nowhere rich. She was supposedly Anna’s best friend. In an interview with Harper’s Bazaar, she said that she never saw signs from Anna to think that she was someone living a lie.

Delvey made up stories of how her family built their fortune. She told some people that her father was a diplomat for Russia. To a lot of people that just meant money from corruption.

And her last name wasn’t Delvey at all. Her real last name is Sorokin. Delvey is her mom’s maiden name. She wasn’t from Germany. She was born in 1991 in Domodedovo, a working-class satellite town southeast of Moscow in Russia.

How did Anna completely fool New York’s high society? And WHY did she do it? Anna admitted that it was simply so easy to fool everyone into believing that she was incredibly wealthy.

Even though she’d throw around 100s when people were watching, Anna would always trick her rich friends to pay the big bills, such as hotels and expensive dinners. She would come up with a ton of different excuses.

Based on her interviews, Anna made it seem like she was just faking it til she made it. And according to her, she believed that success would have really come to her one day.

Anna’s hotel bills were the first loose threads of her fraudulent schemes that unraveled in November of 2016. What finally got her was her applications for big loans.

Fortress had kept 45 grand for their expenses and they returned $55,000 thousand dollars. She wired that to a Citibank account that she used for her own personal expenses.

When the police tracked her down in 2017, Anna was arrested on six charges of grand larceny for scamming wealthy New York City individuals and several hotels. It was true that she had falsified some bank records.

In a New York Times article, Anna simply said that she wasn’t sorry. She said quote, “I’m not sorry… I’d be lying to you and to everyone else and to myself if I said I was sorry for anything.