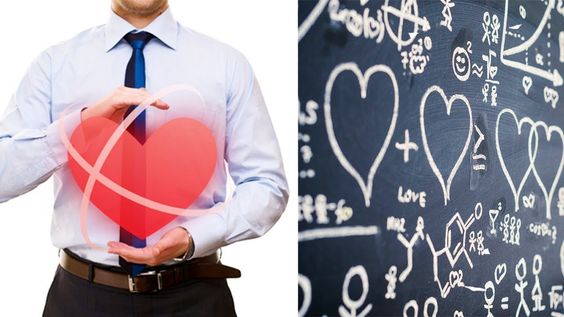 The Science Behind The Chemistry Between A Man And A Woman

Have you ever encountered a time wherein you meet a new person in your life and the two of you just “click” right away? 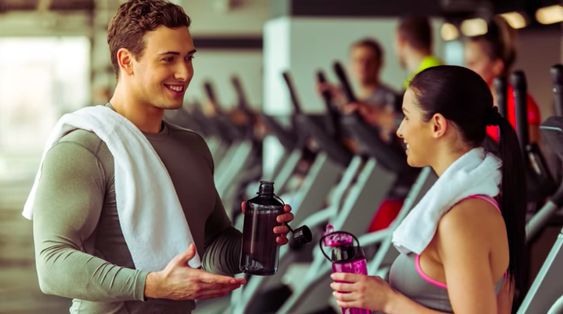 You just have a natural connection with this other person that figurative sparks fly in the sky the first time you laid eyes on one another.

What is this inexplicable “chemistry” that exists between two people?

And why do you have it with some people but don’t with others?

And does having “chemistry” have anything to do with the success and failure of relationships?

Science has always been about unraveling mysteries and one of the most baffling puzzles of all is coming up with a perfect definition for what love actually is. 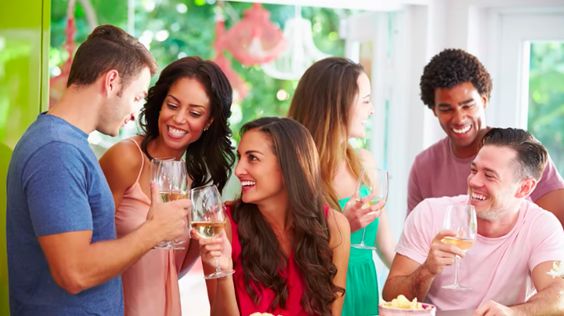 They believe that love has a biological basis; that it has a “formula” of sorts.

As for determining what are its specific ingredients, they think the answer can be found in the human brain, particularly in its neurochemistry.

According to a published research paper by Dr. Henry Fisher at Rutgers University, if we’re talking about romantic love, humans exhibit it in three ways.

First is lust, which is the individual’s need for sexual gratification.

The second is attraction, which is essentially the primal magnetism that draws you to other people or the desire to form an emotional union with them.

The third is attachment, which is the main factor that mediates long-term relationships, romantic or otherwise.

Each of these categories is supposedly associated with chemicals or hormones that stem from the brain.

Sex hormones such as testosterone and estrogen are what drives sexual desire.

The male’s testes and the female’s ovaries are the ones that secrete testosterone and estrogen respectively.

But it is the brain’s hypothalamus that is responsible for stimulating these sex hormones’ production.

While attraction may seem similar to lust, they do have a distinction.

While sexual desire is driven by sex hormones, the attraction is associated with the brain pathways responsible for controlling the brain’s reward mechanism. 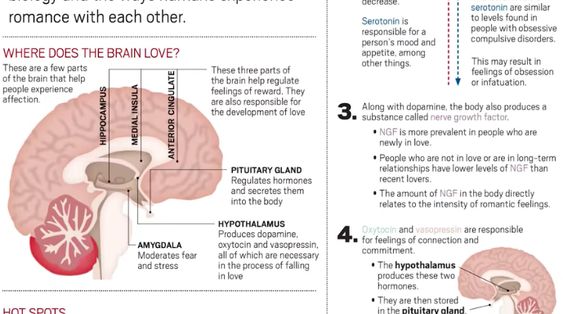 These chemicals are what give us the feeling of being “in love.”

We feel excited and energetic when we’re with someone we’re attracted to.

We also can’t eat and can’t sleep because of this intense feeling of attraction toward someone else.

These chemicals are partly the reason why romantic relationships, in the beginning, seem euphoric and all-consuming.

Aside from an increase in the production of dopamine and norepinephrine, there is also a reduction in the release of serotonin, which is the neurotransmitter or hormone associated with the regulation of our mood and appetite.

According to some scientists, it is this particular chemical that drives that overwhelming feeling of infatuation or obsession toward another person during the early stages of falling in love.

After experiencing the bittersweet feelings of falling in love with someone, it is our attachment to our loved ones that fosters long-term relationships.

The hormones involved in this stage are oxytocin and vasopressin.

Both are synthesized in the hypothalamus of the brain.

Oxytocin, in particular, is released in large quantities during sexual relations, which eventually leads to the formation of a strong and special bond between the two individuals.

Of course, the chemicals associated with romance do not just make us feel and experience all the pleasant things about being in love; they also bring their negative counterparts.

They say love makes you jealous, irrational, and overall crazy.

And while these hormones make you feel the things that make love amazing, they are also responsible for these downsides.

For example, dopamine is not just associated with attraction, studies have shown that it has a lot to do with addiction as well.

This is why love-struck individuals seemingly behave as if they’re addicted and emotionally dependent on the one they’re attracted to.

And much like those who suffer from addiction, people who are in love experience withdrawal as well whenever they long to see and be with someone else.

Sexual arousal has its downsides too.

It has been determined that feeling lustful and attracted toward another turns off the prefrontal cortex of our brain.

This means that the intelligent aspects of ourselves, such as our ability to think critically, to behave rationally, and to be self-aware of our actions, fly out the window when we are sexually aroused by someone.

way it is, it is clear that there is some “formula” behind how love should be defined.

However, there are a lot of missing pieces in the equation that scientists have yet to figure out. Love and “chemistry,” of course, is not just chemical; it’s psychological.

According to the research of Dr. Kelly Campbell at California State University, San Bernardino, instant connections between people have a higher chance of happening to those who are open-minded and sincere.

But aside from being non-judgmental, what facilitates chemistry between two people is similarity.

Once we meet a person for the very first time, we quickly assess the individual and determine if we share some traits and interests with that individual.

Upon deciding that there is some similarity, that’s when we feel more comfortable with revealing more about ourselves as we feel that they will be able to understand who we are.

However, the reality is not everyone gets to experience romantic chemistry with another person.

According to Campbell’s research, those that experience it more often than others are individuals who are open, friendly, conscientious, and those who are in-tune with their feelings.

Those who do not get to experience “chemistry” as much are those who say they don’t have the right personality for it.

These individuals are usually shy and distrusting of other people.

Others, on the other hand, simply have not had the chance to meet new people or encounter others that shared some of their interests.

When we talk about the chemistry in love, we are not just talking about romantic love.

There is chemistry involved in other forms of relationships as well, such as in friendships.

Attraction and attachment and the chemicals that facilitate them are integral to the formation of strong and lasting friendships.

And personality traits such as openness, conscientiousness, and agreeableness are also important in making

instant connections and positive interactions with other people.

If the formation of chemistry is what ignites the start of most relationships, be it romantic or platonic, does this mean it is indispensable in ensuring the success of such relationships?

Well, experts have a polarizing opinion on the importance of having chemistry in the success of the relationship and the satisfaction felt from it.

Some say to base the formation of a future relationship on chemistry alone is misleading.

Chemistry may provide the pleasure of being in love with someone, but its blinding effect can make someone ignore the red flags of being in a relationship with that person.

Moreover, this passionate spark eventually fades and that is when the incompatibilities of the couple begin to surface.

However, another side insists that chemistry is an important factor in the success of romantic and even platonic relationships.

They say that if you don’t have amazing chemistry, to begin with, chances are it’s never going to happen for the two of you.

And without strong chemistry, couples may have a harder time going through life together as their relationship progresses in the future.

It is also suggested that even though chemistry fades, it can be cultivated and revived so long as the couple is willing to work together in keeping the spark of their relationship alive.

While scientists from various fields have taken painstaking lengths to sufficiently explain love and chemistry, the truth is much of it is still left unexplained by science.

For all we know, maybe this special connection between two people is not just physical or psychological.


We don’t know for sure at this point.

What we do know is that having chemistry with someone and falling in love with another are some of the most thrilling experiences that make us humans feel truly alive.