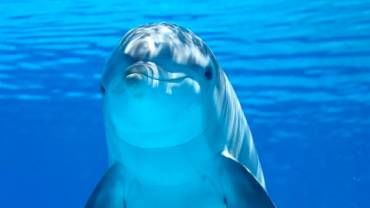 The Confusing Mass Suicide Of Dlphins And Whales About This Phenomenon

The phenomena of whales and dolphins committing mass suicide by beaching themselves can be a confusing one for scientists.

But this leads to further injuries, such as cuts and abrasions and as their bodies are designed for remaining in deep water the unsupported weight of their body on their internal organs also lead to injuries. The result of stranding is often death. 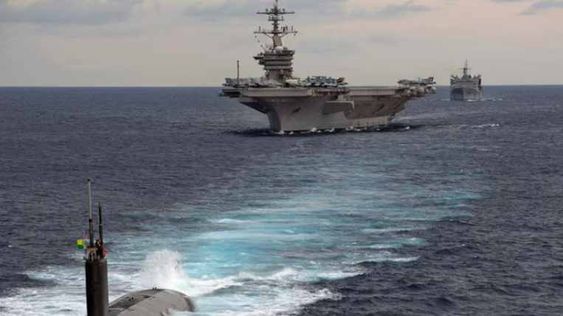 Environmental conditions such as declining food stocks, unusually high or low temperatures, pollutants in the water and changing coastlines could also cause the mammals to behave differently.

But why pods of apparently healthy whales and dolphins beach themselves is still not clear.

There have been cases where people have managed to refloat stranded whales and dolphins only for the animals to turn right back round and beach themselves all over again.

One of the main theories, attempting to explain the phenomena is the social caring hypothesis.

Healthy animals are said to strand themselves alongside sick members of the group as a selfless gesture. They want to stay in contact and care for their sick or injured companions.

So there seems to be a number of explanations behind why whales and dolphins seem to commit mass suicide but scientists are unable to point to one definitve answer.