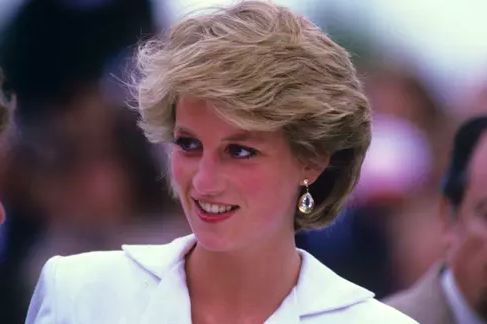 10 Most Beautiful Women In History

There is nothing in this world more captivating than a woman’s beauty.

The allure and grace of the fairer sex is something to behold.

History has no shortage of beautiful women that have become somewhat of a standard of the modern world.

Beauty products would sometimes invoke the name of Cleopatra as testament that whatever they are selling works.

Even back in the 60s, American women looked up to Jackie Kennedy as a role model of being a proper and elegant woman who beauty is second to none.

Songs have even mentioned Helen of Troy narrating about how her face was able to launch a fleet of ships. So in today’s list, we are counting down to the 10 most beautiful women in history. For this post, we are counting down to women who have made an impact in history not only with their beauty but with their intelligence, strength, contributions, and remarkable talents. 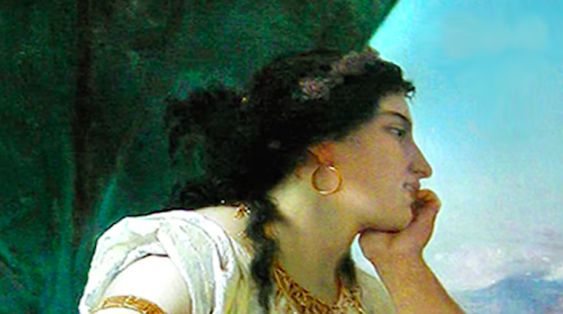 Known to have displayed great beauty and intelligence according to historians, Aspasia - particularly her house – attracted and influenced many prominent teachers and philosophers during her time, including Socrates himself.

Though there are historical records that say she was a brothel keeper and a prostitute, there are several evidence that point to the contrary.

She was known as a courtesan and an adviser to Pericles which makes her role in history a crucial piece to understanding the lives of women and their contributions to ancient Grecian society. 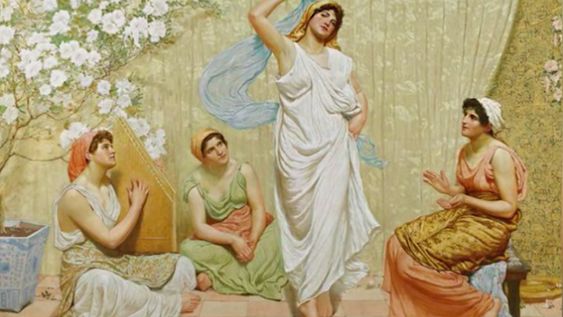 She was attractive but her beauty came in the form of her disarming charm.

Like an enchantress, she has been portrayed in many literature and media as the woman who danced the Dance of the Seven Veils though no historical record would confirm the accuracy of this little trivia but she was, indeed, a talented dancer.

In the Bible, she is notably known for demanding and bearing the head of John the Baptist which has been depicted in numerous Renaissance and Religious artworks.

Archaeological finds points to the fact that Salome did exist and was not just a character written in Holy Scripture as a metaphor for something as her face was found to be carved into coins. 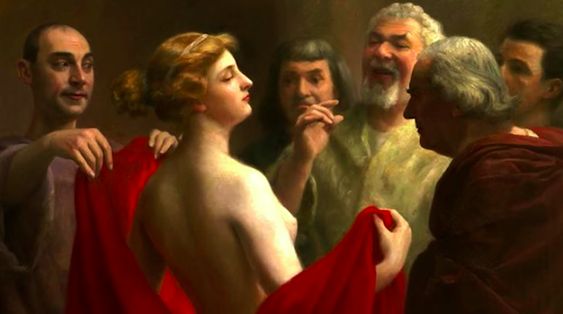 After all, Aphrodite is the Grecian goddess of love and beauty.

Phryne was a courtesan who gained fame after bearing her breasts in front of a jury to gain their pity.

Her beauty was incomparable according to the Greek rhetorician, Athanaeus.

On festivals of the Eleunisia and Poseidonia, she was also known to let down her hair and wade naked into the sea.

Her confidence, along with her looks, was what lured the painter Apelles to produce the image of Aphrodite Anadyomene as well as inspire the sculptor Praxiteles to use her image as model for the statue of Aphrodite of Knidos. 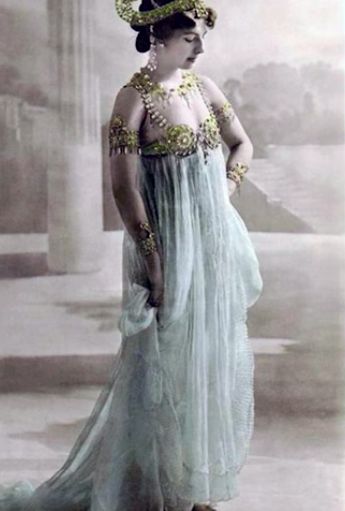 An exotic dancer of Dutch-Frisian descent, she moved to France and gained fame as a dancer whose promiscuity and willingness to show some skin caught the attention of many men in her era.

Since the Netherlands remained neutral during the First World War, Mata Hari was able to move unhindered between borders because of her Dutch nationality.

Later on, she became a courtesan to a high ranking military official of the allies and began her career as a double agent.

In 1917, however, French intelligence agents were able to intercept a coded message from the German army that hinted about their spy in Paris called H-21.

Later on, the French were able to identify H-21 as Mata Hari and because of this treason she was captured and executed by firing squad.

She may have gotten caught and shot but history cannot deny the fact that Mata Hari was able to use her looks and smarts quite well that she managed to play on both sides during the war. 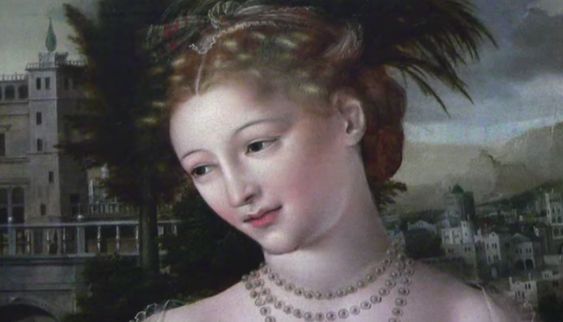 Before she became Kind David’s wife, Bat Sheva – or Bathsheba in its anglicized form

– was already the wife of a Hittite king called Uriah.

After plotting against Uriah, King David was finally able to take Bathsheba for himself after the Hittite was killed in battle.

However, legend has it that God was displeased with Bathsheba’s adultery that, as punishment, her firstborn child to David died at birth.

Later on, Bathsheba would give birth to Solomon, heir to David as King of Israel.

As Bathsheba grew to love David, her loyalty to the King and love of their children became unwavering that, at the time of David’s death, she made sure that Solomon – not David’s first born – took the crown to become the wisest king known in Israel.

Both wise and protective of Solomon, these qualities were second only to her beauty that made David fall in love with her and take great lengths to capture her and her heart.

And being the wife of King David, she is one of only five women listed in the ancestry of Jesus Christ.

Number Five: Lucrezia Borgia, She was one of the most appreciated things in medieval Italy. 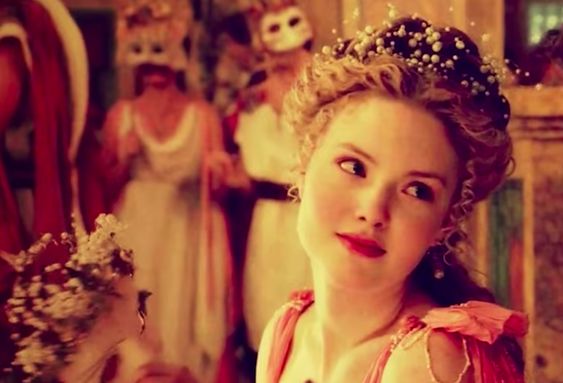 Her heavy blonde hair, fair and smooth complexion, high bosom, and hazel eyes that – according to stories – changed color are few of the physical qualities that made her one of the jewels of her father’s, Pope Alexander VI, reign which the Pope himself used to his advantage as he tried to offer her hand in marriage multiple times in order to safeguard his Papacy.

Lucrezia’s beauty became the subject of many artists’ works and, to this day, she has been depicted in multiple media from film, television, literature, opera, and even video games. 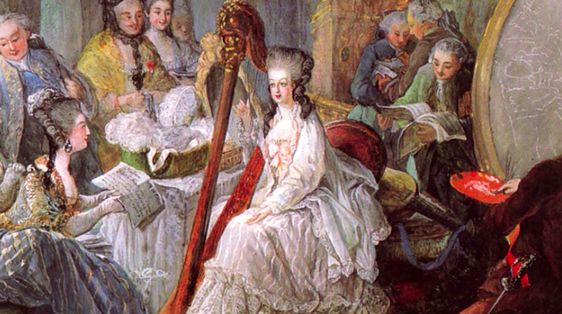 Married to Louis XVI of France, Marie was already royal-blooded having descended from a line of Emperors which made the French people be left in awe of her beauty even more.

Her height, fair complexion, pale blonde hair, and high fashion sense was rivalled by no one.

Though she was dealt a terrible hand by history because of her husband, Marie Antoinette was amongst the most talented women in Europe.

From horseback riding to an impressive musical ability, it was too bad that she had to be dragged out of Versailles, shorn of her status and looks, to meet her end under the guillotine of the French revolution. 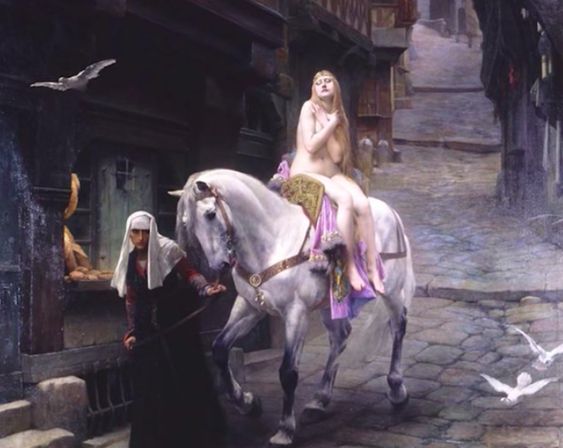 She was the beautiful wife of Leofric, Earl of Mercia in the 11th Century.

A noblewoman, she was known for her charity and her more than generous donations to monasteries and churches around Coventry.

However, despite her generosity and beauty, the citizens were not able to find refuge in it from the heavy taxes levied on them by Leofric.

Outraged, Godiva demanded that Leofric lower the taxes repeatedly until he agreed to do so under one condition: that she ride around town, stripped of all her clothes and having only her long, thick hair to cover her.

Eager to help the people of Coventry, she rode out naked but before she left the walls of their palace, Leofric had already ordered the townspeople to lock themselves up in their homes and not gaze upon Godiva.

Unfortunately for one man named Tom, he was not able to resist the urge to peep and later on paid the price of disobeying Leofric’s orders with both his eyes.

After her ride, Godiva demanded Leofric to keep his end of the bargain and did so, lowering the taxes.

While many historians dispute the naked ride around town as fiction, Lady Godiva was indeed a real person who, along with her husband, built and set up the Benedictine Monastery in Coventry. 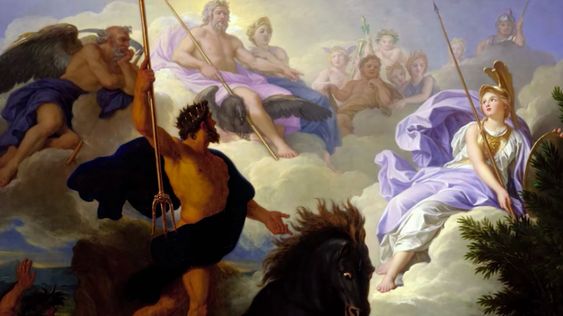 She could easily have taken the number one spot on this list but because of no contemporary portrait of her and a clearer account of her life, she lands the second spot.

However, that does not remove the fact that she was a phenomenal woman whom thousands of men have died for or died because of her.

In Greek mythology, Helen of Troy was Spartan by heritage and was said to be the daughter of Zeus and Leda.

Considered by the Greeks as the most beautiful woman in the world, she was – by marriage – Queen of Laconia and was the wife of King Menelaus.

Her abduction by the Trojan Prince, Paris - as the story that we all know goes - sparked the infamous Trojan War and set off a series of events that helped shape the ancient Greek civilization. 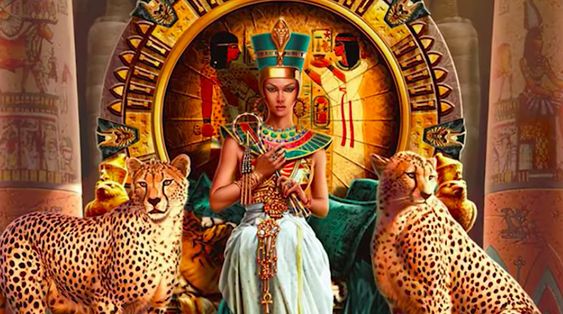 Her name translates to “a beautiful woman has come” and was wife to one of the greatest Egyptian pharaohs, Akhenaten.

Her features are sharper and much more striking than the depictions that media and popular culture have of Cleopatra.

Her swan-like neck was, alone, elegant for a queen – and her facial features with the high cheek bones, which unfortunately for Cleopatra, have become the standard for feminine beauty to this day.

In a way, Queen Nefertiti was almost elven in her beauty.

Her origin is steeped in mystery.

Historians and experts hypothesize that Nefertiti was the daughter of Akhenaten’s uncle and she might have been a Mitanni princess.

Regardless, her marriage to Akhenaten bore 6 daughters and she ruled Egypt as a powerful queen and a spiritual leader in Akhenaten’s newly established religion.

Even though she may be continually overshadowed by Cleopatra’s fame, Nefertiti is still one of the most beautiful women in history.