Earwax is certainly not a pleasant sight, but it is essential to keep your ears healthy.
The ear glands produce a substance called cerumen, commonly referred to as earwax, which traps dirt, bacteria and other microorganisms that could otherwise damage or infect the sensitive areas of your ears.
During its natural course, earwax dries up and is expelled through the ear opening.


Here are some special home remedies you can try to remove earwax safely and easily. 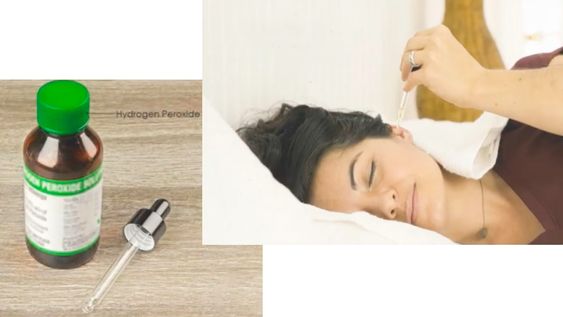 Hydrogen peroxide has a high success rate in effectively removing earwax at home.

Lie down on your side with the affected ear facing the ceiling.

Use an eyedropper to put a few drops of 3% hydrogen peroxide into the blocked ear.

Stay in the position for 10 minutes. You will hear bubbling inside the ear as the hydrogen peroxide reacts with the wax.

This is normal. After 10 minutes, sit up straight and use a tissue or cotton ball to wipe off excess liquid draining out of the ear.

Follow the same process for the other ear, if needed. Hydrogen peroxide is quite effective and will give you relief within 10-15 minutes to get rid of earwax. 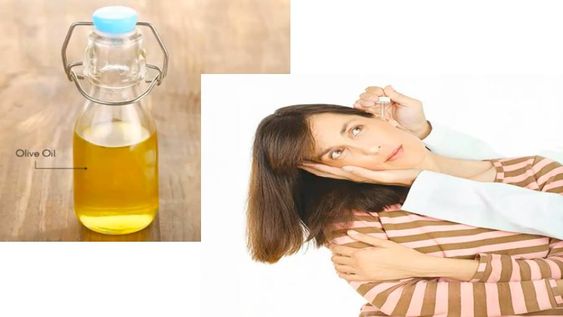 Olive oil can easily soften the hardened earwax, making it easier to expel it out of the ear.

Tilt your head and use an eyedropper to put 3 or 4 drops of oil in your ear.

Wait for 10 minutes, then tilt your head to the opposite side to drain out excess oil and softened wax.

Follow the same process for the other ear, if needed.

Repeat twice daily for 3 to 4 days to remove earwax safely. 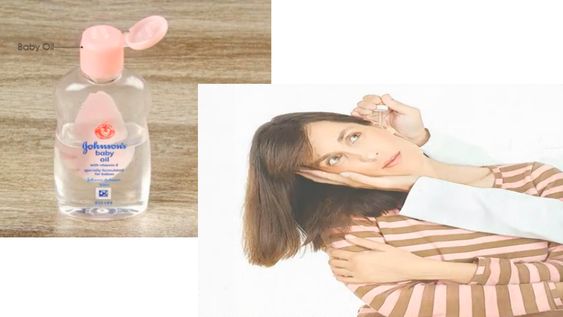 Another popular folk remedy is baby oil, which is used to safely soften and remove earwax.

Tilt your head and put 2 or 3 drops of baby oil in your ear using an eyedropper.

Stay in the position for 3 to 5 minutes.

Tilt your head in the opposite direction and drain out the excess oil and wax onto a cotton ball or tissue.

Follow the same process for the other ear, if needed.

Repeat the process for 5 to 7 days to safely earwax removal. 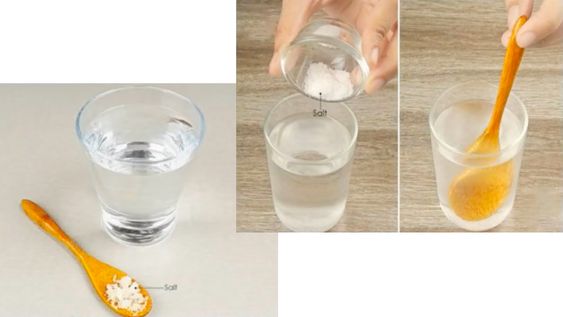 Salt water is the easiest and cheapest remedy to get rid of stubborn earwax. Warm up 1 cup of water.

Make sure that the water is lukewarm and not hot.

Add 1 teaspoon of table salt to the water and stir until the salt is completely dissolved.

Tilt your head to expose the blocked ear.

Use an eyedropper to put 3 or 4 drops of the saline solution into the ear.

Stay in the same position for 3 to 5 minutes.

Tilt your head to the opposite side to drain out the solution.

Clean the outer part of your ear with a clean cloth or cotton ball.

Follow the same process for the other ear, if needed. Repeat the remedy 3 or 4 times a week to get relief from earwax.

These remedies are very effective to get rid of earwax.

So apply these remedies as per said direction to remove earwax.