Today we answer the explosive question if holding in a fart can actually kill you. 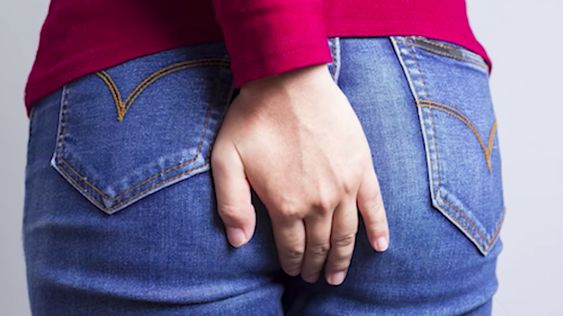 It was an article about a man who, allegedly, died after holding in his fart while visiting his girlfriend at her home.

The article says that the man had lunch with his girlfriend and the girl’s mother.

Because he was not used to the food that was served, he began to feel gas build-up later on. 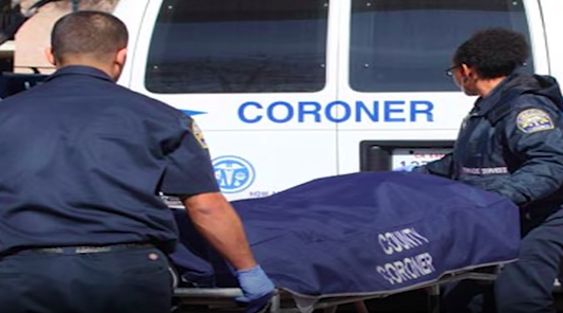 Not wanting to embarrass himself, he held it in for as long as he could until, hours later, he began to have severe stomach cramps that ultimately led to his death.

It was a story that spawned hundreds of fart jokes and other narratives of a similar ilk.

But have you ever wondered, even for a brief moment, if holding in your gas can lead to fatal consequences?

Will keeping it all in create such a build-up that your guts would just explode?

Well, the answer is both yes and no.

While holding in a fart can be an uncomfortable experience especially if you find yourself in a tense or serious situation, there have been no recorded instances or any known medical anomaly that may cause death by just holding it in until you can let it all out.

However, it is not far from the truth that holding in farts may have some rather interesting and adverse effects.

WHAT CAN ACTUALLY HAPPEN

There are some things that can actually happen if you try to trap your farts in your body:

Trapping in a fart and keeping it in there long can potentially create a build-up of gases that, as funny as it sounds, may end up as one giant, compound fart that is two to three times smellier that what you intended to hold in.

Since the human body naturally creates gases as part of its normal function, these gases, eventually, need an escape route and if that route is blocked for whatever reason, everything is simply going to pile up until you let your fart gates open or they just open up on their own.

If you happen to be too timid and shy to excuse yourself from a meeting or a date to go to a restroom and let one out, your trapped farts, after a while, may get reabsorbed into your bloodstream.

Once it does, it can get carried into the lungs and escape through your mouth as you exhale.

While most of the gross parts of the gas do not travel that far up, what you may be exhaling the next time you hold a fart is what you have been keeping locked up in your guts.

Farts are not just made up of methane.

They are a complex cocktail of gases that include nitrogen, hydrogen, and carbon dioxide.

The human body has a way of making sure to get rid of things that should not be in it.

If you have a virus, the body heats up into a fever to burn it out for example.

Farts are the same thing.

Since the gases aren’t normally what the body can benefit from, it needs to expel them out.

By holding it in, we are letting these gases be absorbed, unwillingly, by out body.

When it does, not only can we have Fart Breath like we mentioned earlier, but also create pockets in our intestinal wall called diverticula.

If it gets infected, it may develop into diverticulitis a condition that may cause discomfort and pain in the colon area.

WHAT CAN REALLY STOP YOU FROM LETTING IT ALL OUT

Unfortunately, there is a medical condition that may prevent us from letting out our gases comfortably.

Called Peritonitis, it is a condition where the tissue that lines the inner wall of the abdomen and supports most of the abdominal organs becomes inflamed and swollen caused by internal infection from fungi and other bacteria.

While it may not be caused directly by holding in your farts, one of the symptoms of peritonitis is difficulty in letting out gas as well as severe abdominal pain because of fluid build-up and infection.

Left untreated, peritonitis can spread into the blood stream and cause septic shock, organ failure, and death.

Peritonitis can happen to anyone but people who have been diagnosed with liver cirrhosis are at a much higher risk of severe infection.

A ruptured appendix, diverticulitis, pancreatitis, as well as any severe trauma to the abdomen may also cause peritonitis which is why in cases where abdominal pain is severe, medical professionals strongly recommend that you have yourself checked immediately to avoid complications or worse.

Treatment of peritonitis comes in the form of peritoneal-dialysis for severe cases where the affected abdominal areas are flushed out of bacteria.

But in milder, less life-threatening cases, doctors would normally prescribe antibiotics and anti-fungal medication to ease the inflammation and kill the bacteria.

In cases of peritonitis that has been caused by appendicitis, emergency surgical procedures are conducted in order to avoid the bloodstream from being infected.

A little tricky to detect through symptoms alone, doctors would usually require patients to undergo blood and urine tests, CT scans and X-rays, and even exploratory surgeries to make sure that there is no such infection.

WHAT IS THE VERDICT?

Deaths due to holding in farts for extended periods of time have not been recorded yet but it can be extremely uncomfortable physically and socially.

Though there are complications that holding it in may bring to a person, most of them are quite harmless albeit painful at times.

Perhaps our answer to this is a resounding “Maybe”.

Mentioned earlier, holding in farts can cause diverticulitis and, when diverticulitis becomes complicated, it may lead to the much more lethal peritonitis.

However, no such connection has been made yet – at least publicly or on any medical journal or study.

But it’s better to err on the safe side and excuse yourself from the table or that one meeting if you really have to go and break wind.