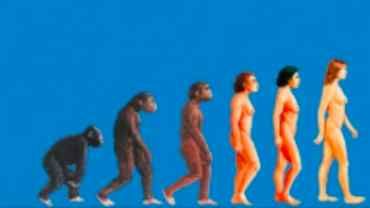 All Life On Earth Universal Common Ancestor Is An Single-Celled Organism!

Evidence from multiple fields of study points to all life on Earth having a universal common ancestor - a single-celled organism that lived roughly 3.5 billion years ago. 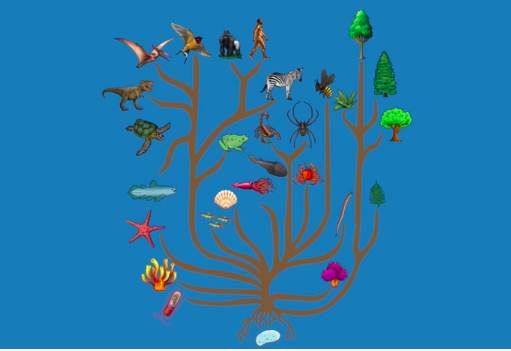 When living things reproduce they create offspring that inherit a mix of their traits as well as developing traits of their own.

Small changes can add up over multiple generations to create dramatic changes and animals may even evolve into different species.

These changes happen via DNA mutation and recombination.

DNA is a chain like set of chemicals present in every cell of a living organism.

It is the building block of life and has coded information that tells the cell how to grow and function.

DNA mutations occur as a result of copying errors.

The change brought about by a mutation is either beneficial, harmful or neutral.

An example of a neutral DNA mutation is blue eyes in humans.

The resulting cell has a complete set of DNA, which is a unique recombination of the parental DNA.

All the dogs that we have today were descended from one group of grey wolves.

Breeders selected the wolves with the most desirable physical and behavioural traits and allowed them to mate, so over time those desirable traits became more and more pronounced.

More and more specialised breeding lead to all the breeds of dogs we see today, from labradors to pugs.

When nature creates new species it acts like the dog breeders albeit over a longer period of time.

Animals that have less desirable characteristics to survive in their environment are selected out by nature, leaving only the most suitably adapted to survive.

These survivors then pass on their desirable traits to their offspring and the process repeats over millions of years until a species becomes uniquely adapted to survive and thrive in their environment.

Predators, parasites, excessive competition, toxins, climate change are just some of the things in nature that weed out the weaker members of a population from the rest.

The consequence of natural selection is neatly expressed by the phrase ‘Survival of the fittest.’

And that, in a nutshell, is evolution. This is a brief overview, covering the basics of the theory.